Mass flow mobile news on July 17, an overseas Samsung after-sales staff confirmed that the galaxy Z fold 4 would be released on August 10, and other things such as no price rise and camera upgrades were also confirmed. 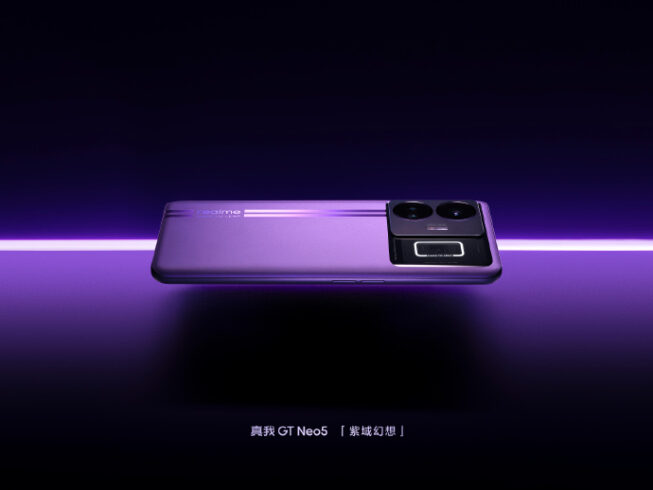 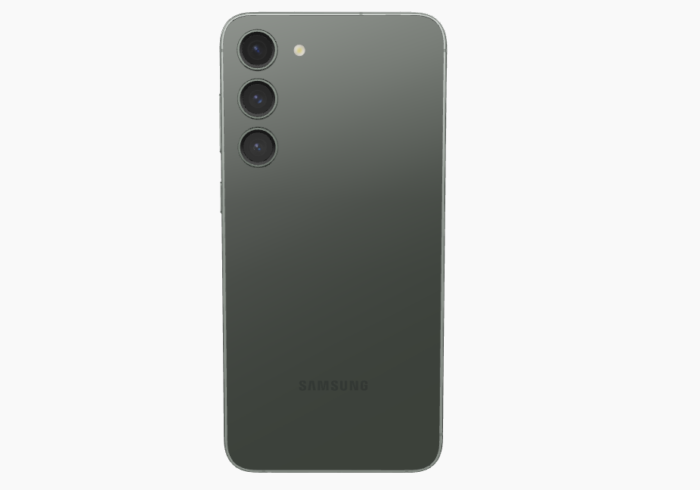 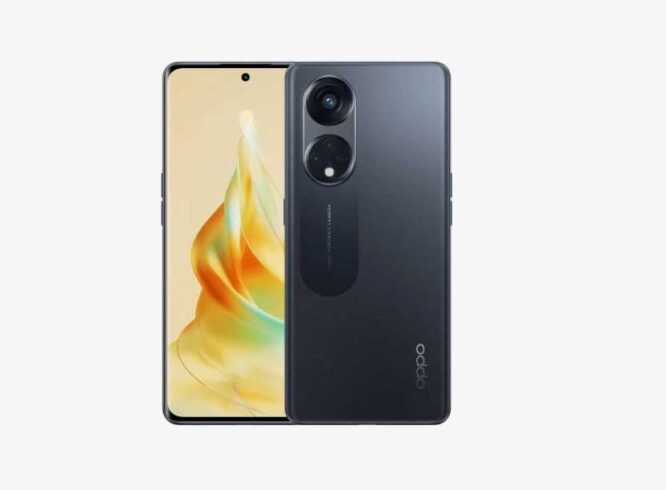